SUMO Tag: A tool to improve recombinant protein solubility and expression level in both prokaryotic and eukaryotic host

SUMO Research: from Function Study to Recombinant Protein Tag
Small Ubiquitin-like Modifiers (SUMOs) are a group of small proteins that can be conjugated to an expressing protein through enzymatic reaction, during the post-translation process. The whole procedure can be named as “SUMOylation”. SUMO-1 was the first to be identified in the SUMO family back in 1996[1], but the name “SUMO” came out one year later in 1997[2]. SUMO-1 is a highly conserved, small ubiquitin-related modifier that has been shown to be covalently conjugated to a large variety of cellular proteins; these SUMOylated proteins show higher stability [1, 2]. Like ubiquitin, the SUMO can be attached and detached from the protein through in vivo enzymatic reaction; and the most important feature is the SUMO cleavage that goes through structure recognition with no residue remaining on the protein [3].
Study demonstrated that ubiquitin can serve as a reconstructed protein tag which increases the expression level in e.coli [4] and in yeast [5]. After the discovery and function study of SUMOs, the role as a recombinant protein tag enhancing the solubility and expression level in e.coli was introduced together with the SUMO cleavage method [6]. However, the wild type SUMO can only be used for prokaryotic expression hosts like e.coli, while expressing tagged proteins. In eukaryotic hosts, the expression enhancing function of wild type SUMO is still observed and a so called “split SUMO” solution can be applied [7]. A mutated SUMO sequence (from Yeast SUMO) was later on developed to adapt to eukaryotic expression host, which is capable to maintain high protein expression level and avoid fusion protein being un-tagged. This feature has been proven in both insect and mammalian expression systems [8, 9].
The SUMO tags are a group of small protein either directly from or mutated from wild type yeast SUMO (smt3). They serve as recombinant protein companion and function as solubility enhancer and expression booster. Depending on the different sequences, the SUMO tags can be used for either prokaryotic or eukaryotic hosts such as e.coli, yeast (Saccharomyces, Pichia), insect cell/baculovirus systems and mammalian cell (CHO, HEK293). The SUMO tag will be firstly incorporated with an affinity tag then expressed together with the target protein by the host, followed by enzyme activity to detach the SUMO tag. During purification process, the SUMO tag will be immobilized by the affinity tag and be separated from the target protein.
Applications (key words are shown in the list)
We have gathered several case studies to demonstrate the function of SUMO tag in recombinant protein expression. Different types of applications are simplified into key words, listed hereunder in the table. Each case study corresponding to multiple key words, as well as each individual key word may correspond to multiple case studies. Under the title of each case study , the corresponding key words are shown.
​1. Heparin-Binding Epidermal Growth Factor (HB-EGF) expression and bioactivity recovery
Key words: hard-to-express protein; e.coli; bioactivity; HB-EGF; soluble expression
Heparin-binding epidermal growth factor (HB-EGF) can stimulate the division of various cell types and has potential clinical applications that stimulate growth and differentiation. The high expression of active HB-EGF in Escherichia coli has not been successful as the protein contains three intra-molecular disulfide bonds, which makes it difficult to form correctly in the bacterial intracellular environment.
N-terminal His-SUMO tag was used for recombinant HB-EGF expression. The soluble expression level was tested at 104mg/L e.coli culture (the actual volume is 500mL). After SUMO tag removal, the bioactivity of HB-EGF recovered successfully and show dose dependent bioactivity in MTT assay.
2. Toxic Lacticin Q expression in E.coli and bioactivity test
Key words: Toxic protein; E.coli; bioactivity; Lacticin Q
Lacticin Q is a broad-spectrum class II bacteriocin with potential as an alternative to conventional antibiotics. Only low levels of Lacticin Q can be obtained through growth of the natural producer strains, and the compound is difficult to purify. Heterologous expression is a good alternative method, however the broad antibacterial spectrum and high susceptibility to proteolytic degradation of bacteriocins pose difficulties for their direct expression in E. coli.
N-terminal His-SUMO tag was used to express the lacticin Q in e.coli culture. 130mg His-SUMO-LacticinQ was purified from soluble fraction of bacteria lysate and the purity is above 95%. According to molecular weight calculation, 40mg of which was Lacticin Q. The fusion protein was then operated to remove the His-SUMO tag and purified again. 32mg Lacticin Q was obtained and the purity is above 96%.
The bioactivity was tested and compared with nature Lacticin Q. The minimal inhibitory concentration (MIC) was determined by a liquid growth inhibition assay using Enterococcus hirae, Staphylococcus aureus, and Listeria innocua as indicator strains. The indicator organisms were cultured at 37°C until the optical density reached the logarithmic stage, and distributed into a 96-well plate with 105 cells per well (90 μL). The cells were then treated with 10 μL of purified lacticin Q at a series of concentrations. Each assay was repeated three times. Result show that the recombinant and nature Lacticin Q have equal bioactivity. 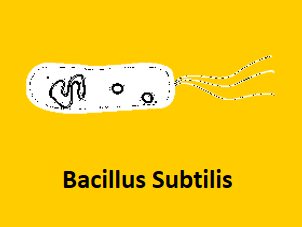 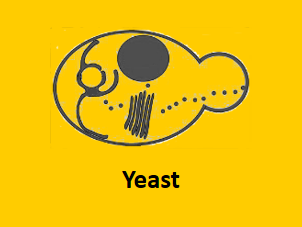 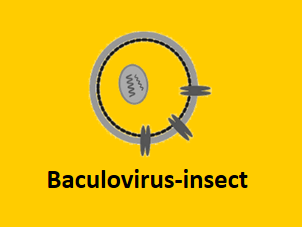 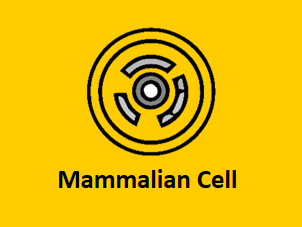 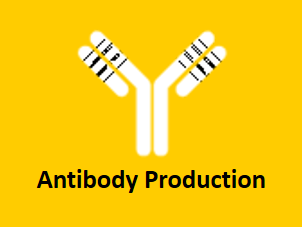